All my life *cue the music* I have wanted to do something for the New Year. I always worked on New Year’s Eve and day, so could never celebrate. Well that’s what I told myself, so to welcome 2015 my friend and I booked the Hogmanay in Edinburgh.

We set off to Scotland with two train journeys, one delayed may I add. The train got cancelled so we caught a coach to Edinburgh. There’s nothing like an extra journey. Once we checked in we went to eat, I was so hungry but like always ordered too much food. After a stuffed belly we hit the shops and walked up to the Edinburgh Castle.

There’s nothing like a lovely nightlife in Edinburgh, we even got to watch the torch walk for the fireworks. Once we finished it was time to explore some more. There was an illusions museum which caught our eye and off we went. It was a surreal experience where I was left dizzy. I would recommend going to visit this.

The next morning we went out for breakfast at The Elephant Cafe, if you are a Harry Potter fan you’ll appreciate this is where it was written. J.K Rowling used to buy one cup of coffee making it last as long as possible and write her book. I didn’t realise she was unemployed, living in a one bedroom flat raising her daughter alone. What an inspiring story for someone to achieve so much. There is a huge queue to eat her, but a nice little spot.

Our next stop was the museums in Scotland. One about the banks and another about everything else. 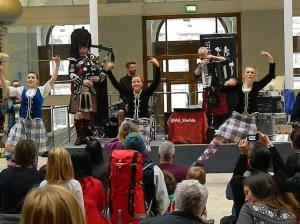 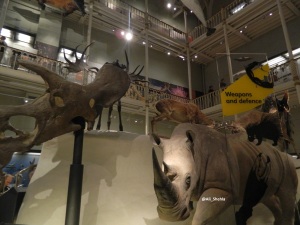 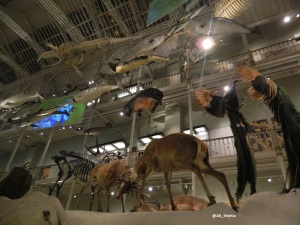 We then had hours to spare so decided to eat a big meal. Most of the streets and shops were closed off for the Street Party. I was gutted to see Twin Atlantic were playing at the same time as Lily Allen and there was no way I could see one and be in time for the fireworks. Our tickets were for the Concert in the Gardens. After a few acts Lily Allen performed for half an hour, then it was time. The countdown had begun and we witnessed spectacular fireworks. 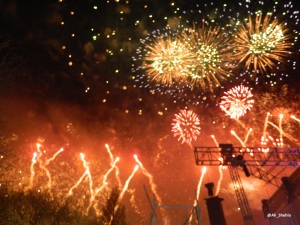 Lily then came back to perform for another half an hour and said her goodbyes. It was a great show and party and I’m glad I was there. So goodbye 2014 and welcome 2015, I hope it’s a good one. 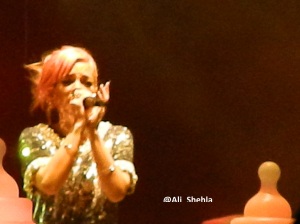 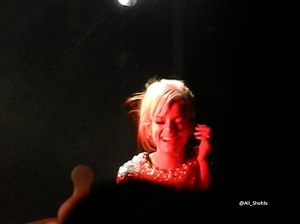